You are here: Home / Archives for 3D Printers 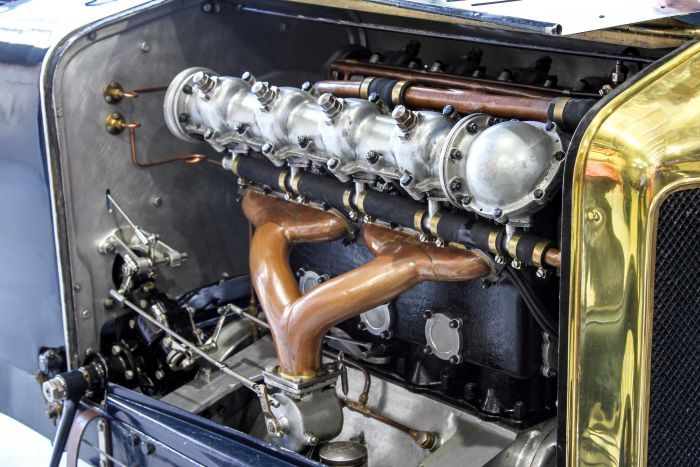 I always like to learn about technology advancements that help us sustain a connection to the past.

Classic Aircraft restoration is one of those personal touch points.

I saw this article on the ABC (Australia) about the re-creation of an engine block using Laser Scanning and 3D printing.

They used powerful lasers, and scanned the existing engine block inside and out, saving thousands of hours of pattern making.

Read how the Laser Scanning and 3D Printing saved the car.

If you go across to the ABC’s website, there’s a great video that shows you what they did with lots more information in the article.

The world’s only surviving 1914 Delage Type-S car is still running thanks to laser scanning and a 3D printer.

I imagine with the advancements in metallurgy and practices in casting over the last 103 years, the quality of the block would be of a better quality than the original.

The Team that did the work reached out to me in appreciation for the post. Here is there link to their site and the project: